Last semester, the Foghorn underwent a redesign in which our publication went from broadsheet to tabloid format. This change brought with it positive reviews and feedback from both the students and the campus community, which has helped to strengthen our readership and provide a more noticeable voice to USF. As we enter this new semester, we want to invite you to let us know your interests, opinions, and concerns in regards to campus life, activities and academics. The Foghorn is staffed with a few new talented editors and writers who hope to continue the tradition of keeping the campus paper all about you. So, Dons, we ask: What do you want to see from the Foghorn?

“I want to see more sports coverage and international news. Even a surfing column would be great.” 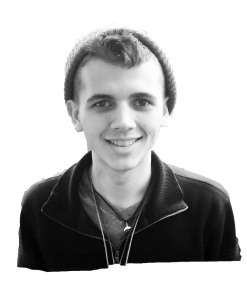 “Something I’d like to see from the Foghorn would I guess be a discussion of how students here can make the school a better community, or improve certain aspects of this school that maybe are unsatisfactory at the moment.”

“I personally love BuzzFeed, and I know a lot of people like BuzzFeed, so if I were a member of the Foghorn I would add like a “Ten Best Places Under $20 to Eat in SF”– something good for college students. Also, anything that’s free and fun in San Francisco, like a free festival in Golden Gate Park, or anything around the city with maybe even instructions on how to get there. Maybe even a list of cool apps that could be beneficial to USF students.” 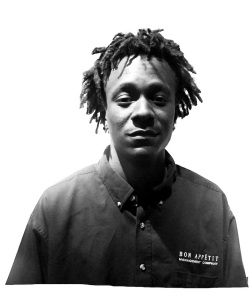 “I think you guys have a version of it, but something about students’ hobbies and what they’re doing for extracurriculars to showcase, like maybe if they’re making mixtapes or something like that. I want to get to know the students, like you guys do the fashion thing, and that’s dope. I just want to get to know the people that I see around, since I don’t really know who they are.”

“I’d like to see more collaborations between the Foghorn and KUSF, the radio station, and USFtv. I think it would be really cool if the Foghorn recommended a different student-led show on KUSF every week, and the student who ran the show could talk about their work. There are people who do talks, and are DJ’s, so focusing on that would be cool. It would help the students get their information out there, and they’d get better”