43 students from Ayotzinapa, Mexico were kidnapped in the southern state of Guerrero on Sept. 26. They were arrested for protesting their government’s discriminatory hiring practices, and traveled to Guerrero from their teaching college in Ayotzinapa to do so. They were training to teach kids living in rural, poverty-stricken areas. The testimony of the students who were able to escape revealed that the authorities began opening fire at them before making their arrest. END_OF_DOCUMENT_TOKEN_TO_BE_REPLACED 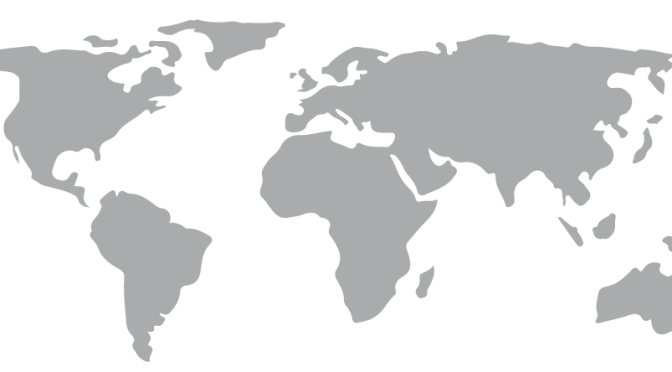 In late September, six protesting students were killed and another 43 went missing after being attacked by police and masked gunmen in the southern Mexican city of Iguala during a protest for education reform. Students at UNAM held a two-day protest in support of finding the missing students after weeks of uncertainty, citing the Mexican government’s lack of transparency in their search and its ties to drug trafficking group, Guerreros Unidos, as signs of institutionalized corruption. Amid the spread of protests throughout the country, the governor of Guerrero state, Angel Aguirre, stepped down from office last Thursday. END_OF_DOCUMENT_TOKEN_TO_BE_REPLACED

43 students have gone missing in the Mexican state of Guerrero with no trace left behind. These students, who were similar to you and me, were protesting to raise awareness over the massive amount of funding cuts their school along with many across the nation has received, and  tuition hikes made by the Mexican government. Although these are similarities we share with students in Mexico, details that have emerged from this case highlight the violence and corruption mexicans face while attempting to attain higher education. END_OF_DOCUMENT_TOKEN_TO_BE_REPLACED 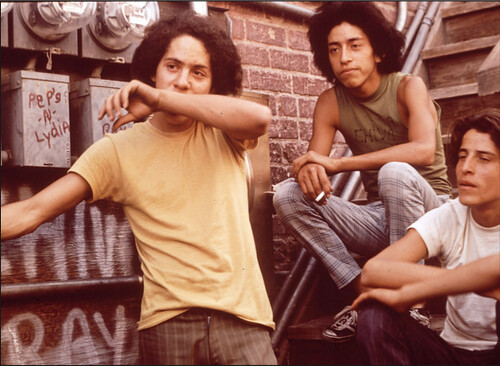 As part of an initiative to increase exposure on the Mexican drug war in the United States, USF International Studies grad students Ryan Murphy and Anna Fernandez presented a movie screening of the 2010 film El Infierno (Hell) on February 29. The movie, a political satire on Mexico’s drug trafficking issue, was nominated as the Best Spanish Language Foreign Film for the 25th national film Goya Awards in Spain.

The film tells the story of immigrant Benjamin “Benny” Garcia, who learns about the danger of organized crime after getting involved in drug trafficking when he is deported to his town in Mexico.

Murphy and Fernandez chose the film with the help of Saul Reyes, a Mexican human rights activist, for its realistic detail on the violence currently being inflicted upon thousands of Mexican civilians by Mexico’s infamous drug cartels. His story may also be worthy of being scripted for film.

Though the Mexican government declared war on the country’s internal drug cartels in 2008, Reyes’ family had been fighting social injustice for more than 40 years prior to the beginning of the war. Raised in a politically active family, Saul Reyes and his siblings fought to expose the realities of the violence associated with the Mexican war on drugs —violence stemming from both the cartels involved in the drug trade and the corrupt Mexican military.

Reyes’ sister, Josefina Reyes, was also a prominent human rights activist in Mexico. After witnessing countless murders against women in Juarez and other surrounding regions of Mexico following the Mexican government’s militarization in 2007 and 2008, Saul and Josefina struggled tirelessly to reduce the number of femicides and rapes in impoverished areas of Mexico.

Josefina was murdered on January 3, 2010, not long after the homicide of one of her sons and the imprisonment of the other, all for their involvement in human rights campaigns.

In one fell swoop, Saul Reyes also lost his other brother, sister, and sister-in-law to cartel-related violence acts. In the last two and a half years, Reyes lost a total of six family members for their involvement in human rights activism. He finally decided to flee Mexico after receiving threats on his own life from the same cartel members that had taken the lives of his loved ones.

Reyes was granted asylum in the United States a little more than two months ago. While his fight against the drug wars has been long and arduous, he continues to retell his story to reiterate the fact that his experiences reflect those of thousands of other Mexican citizens, most of whom are still trapped in the center of the conflict. Reyes hopes to put a face to the more than 60,000 Mexican citizens have lost their lives since the beginning of the war.

Reyes said he was one of only 41 Mexican citizens granted amnesty in the United States this year, out of more than 40,000 that applied.

“Spreading awareness of the gritty realities of the war is what has the highest impact. It puts pressure on the Mexican government to change,” Murphy said.

When asked what actions the average USF student could take to initiate these changes, Murphy said, “Even just spreading awareness helps. As an American citizen, your voice will have an influence. When we spoke to Reyes, even he agreed that unfortunately, one American citizen lobbying for change will usually have more of an effect than one hundred Mexican citizens lobbying for the same thing.”

The ultimate message of the movie screening is that great power does indeed come with great responsibility. Filmed entirely in Spanish and with no English subtitles, El Infierno offers a comprehensive look at the lives of the average Mexican citizen caught in the middle of the drug war currently happening in Mexico.

“We are hoping that by exposing students at USF to the realities of the war, it will connect them more to how their actions have a direct effect on the happenings in Mexico. You can’t light-heartedly buy drugs in the United States and expect them not to have resulted in violence somewhere,” Fernandez said.